Must be time for an update…

It’s been a while between meaningful posts, so here’s a quick update on what I’ve been doing.

First up, Burn (Rephaim #4)  is done! And by done, I mean the draft has been tweaked and polished and is almost print-ready. That doesn’t mean release dates are any earlier, it’s just a reflection of the lead-in times required for publication – and the fact that the draft will be further tweaked with those small word changes for overseas markets by my respective publishers (e.g. ‘doona’ becomes ‘duvet’ in the UK).

Burn will be released in Australia and New Zealand on 24 June and in the UK on 5 August. Shimmer (Rephaim #3)  and Burn will both be released in paperback in the US and Canada in 2016 (Shimmer in March and Burn in June).

On Thursday night, I was one of 20 authors invited to participate in Romancing the Stars 2015 at the State Library of Queensland. This is a fun event hosted every year by Book Links and the Centre for Children’s Literature at which writers and illustrators get to update booksellers, librarians and teachers (and anyone else interested) on their latest works.

It’s a great format, promoted as ‘speed dating’ with authors and illustrators. Guests sit in circles of eight, with two chairs spare in each group for authors/illustrators. Each of the two visiting author/illustrator gets three minutes to speak, then, when the six minutes is up, they move along to different groups (heading in different directions so authors/illustrators get to mix it up too).

This year’s event was on The Terrace at SLQ (my favourite venue at the State Library). With Cyclone Marcia coming down the coast and the threat of heavy rain, strong winds and flooding on the cards, we were all braced for bad weather, but the rain and wind held off and the night went smoothly.

There was so much energy and support in the room. I connected with wonderful people and had a chance to meet talented authors and illustrators, including Sue Wright (AKA Tiny Owl Workshop), Lucia Masciullo, Alison Rushby, Peter Taylor, Kim Michelle Toft and Caroline Magerl.

Congratulations again to Jenny Stubbs and her team for putting on such a well-organised event. Here are a few photos taken on the night by official photographer Peter Allert. You can view the whole collection here. 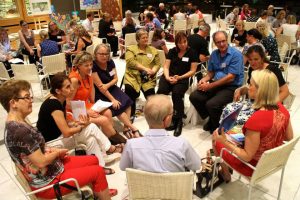 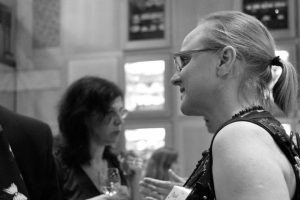 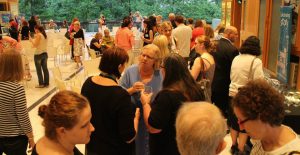 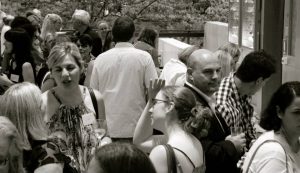 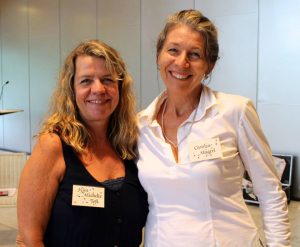 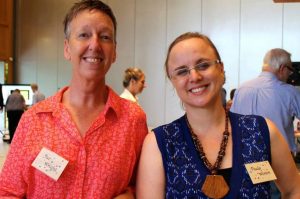 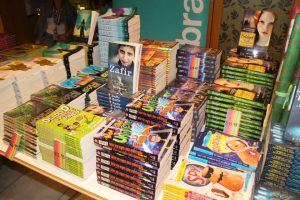 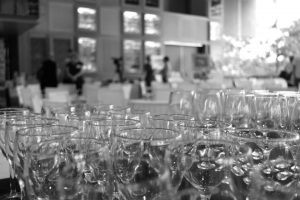