In March, Sarah Kelley – a lovely and talented Canadian actress and screenwriter – bought the rights to adapt Shadows into a film. Sarah is from Algonquins of Pikwakanagan in Golden Lake, Ontario. 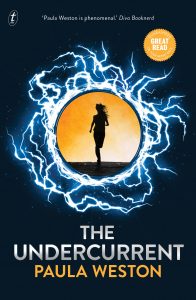 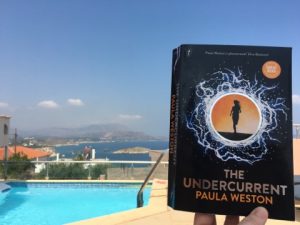 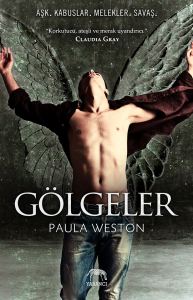 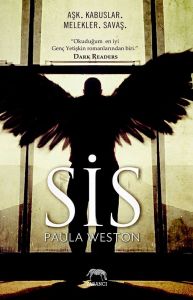 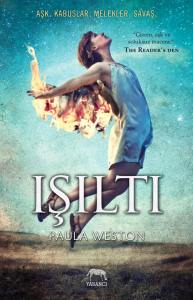 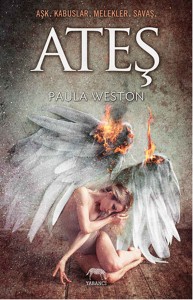