In March, Sarah Kelly – a lovely Canadian actress and screenwriter – bought the rights to adapt Shadows into a film. Sarah is from Algonquins of Pikwakanagan in Golden Lake, Ontario. 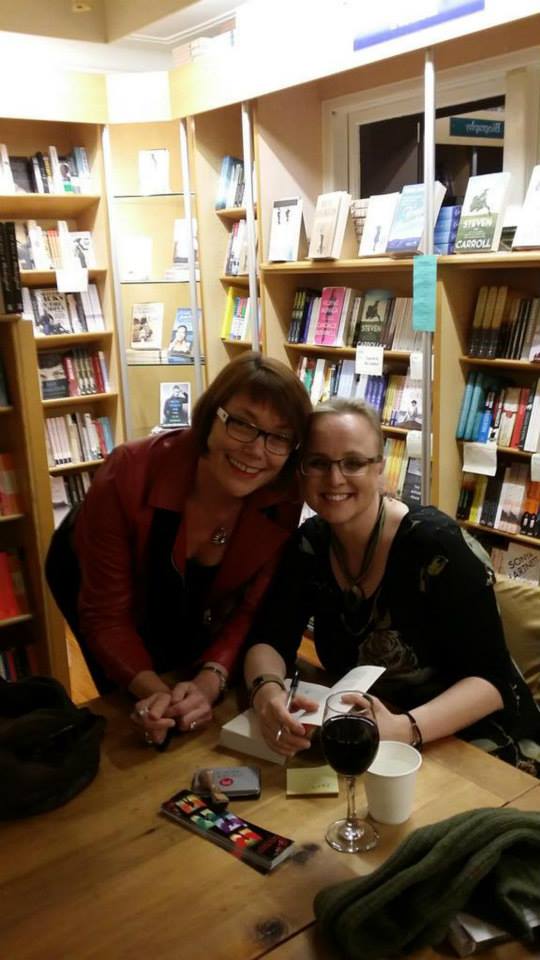 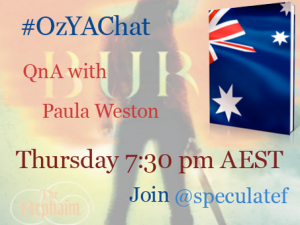 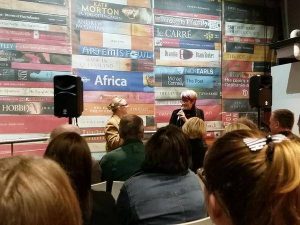 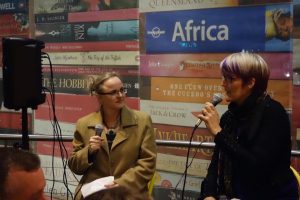 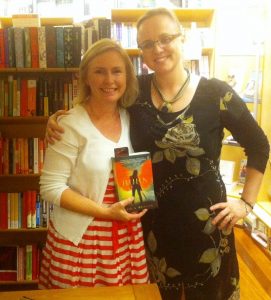 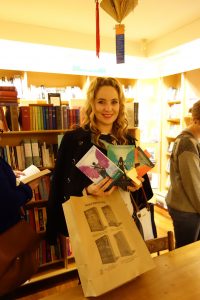 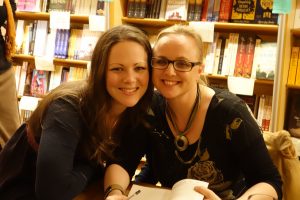 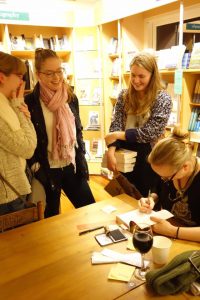 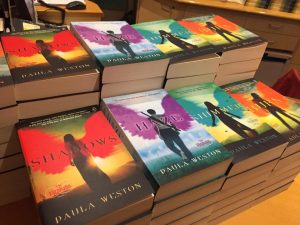 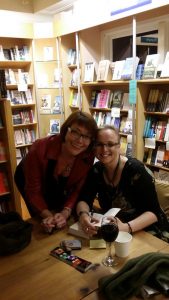 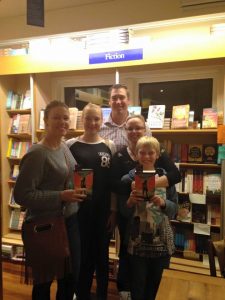 Shadows gets a new look for Turkish edition

Shadows is about to make its debut in Turkey in a Turkish translation published by Yabanci Yayinlari (I’m in good company – among its excellent list of authors is fellow Aussie Jessica Shirvington).

Here’s the cover (which makes me grin every time I look at it): 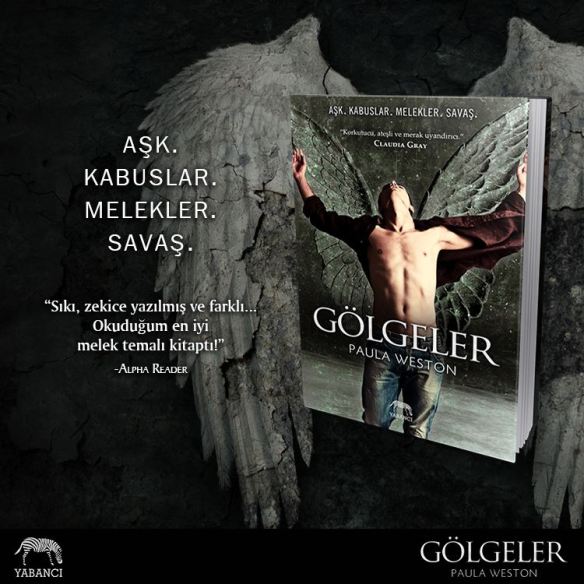 Shadows (aka Golgeler) is out in Turkey 16 January 2015. (And yes, I get a buzz seeing it in a language other than English!)

Here they are, confirmed release dates for Shimmer (Rephaim #3):

(Indigo also distributes the Rephaim series – English language version – to a number of countries in Europe and Asia and other selected parts of the world.)

I’m really excited for you guys to read Shimmer. There’s a still a bit of tweaking to do (mostly line edits) but it feels like it’s pretty much there now.

Meanwhile, I’ve also been busy working on Burn (Rephaim #4) and I’m over half-way into the first draft. This will be the final book in the series and a lot of threads need to come together (and work!). So far so good… 🙂