I’m back from two days on the Gold Coast after participating in Supanova 2015, my first gig at a pop culture convention. And I had an absolute ball.

I saw stormtroopers, Jack Sparrow, Ripley (complete with alien bursting out of her abdomen), Harlequin and Poison Ivy, Thor and Loki, hordes of zombies, Street Fighters, Super Mario Brothers, Kick Ass and Hit Girl…and expanded my fledgling knowledge of Anime. I watched professional wrestling and high energy, full-band lip-syncing/air guitar/drumming (Rockstar Entertainment), visited the Weta exhibit and browsed the most eclectic and fascinating collections of artwork, memorabilia and medieval warcraft. There’s so much to see and do at Supanova, it’s almost overwhelming.

But what struck me most was the atmosphere. As well as the sensation of entering a different world, there’s the unmistakable sense of fun and camaraderie. People are there to enjoy and express themselves: it’s an inclusive and eclectic tribe coming together with a shared passion for pop culture.

The Gold Coast Convention Centre buzzed for two days, inside and out. Huge congratulations to all involved for such a well-run event that remained true to its vision to be family-friendly. The crowds were thick on both days, but – from my experience at least – there were no dramas. And thank you again to Ineke for inviting me to be part of the writing contingent this year. It was a blast.

A few highlights:
As a die-hard Buffy and Angel fan, it was a treat to meet Charisma Carpenter, a dear friend of Marianne de Pierres:

My spot on the signing table was between the lovely Traci Harding and Peter F Hamilton. Peter is not only a legendary and much-beloved science fiction writer, he’s also one of the nicest people I’ve ever met. It was a pleasure to watch his interactions with fans, and to get the chance to chat with him for two days. (Plus, I got a book signed!)

Two actors who caused a fair bit of excitement (especially among teens) were Tyler Hoechlin (Teen Wolf) and Aussie actor Bob Morley (The 100). They were both pretty cool guys, so when they sat behind Marianne and I on the bus to the cocktail party, I thought I should capture the occasion. They kindly hammed it up.

Here’s a snapshot of my experience at Supanova Gold Coast 2015: 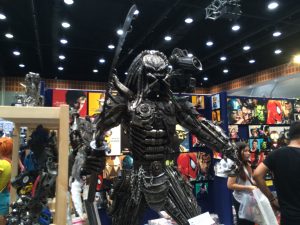 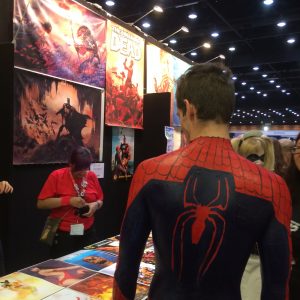 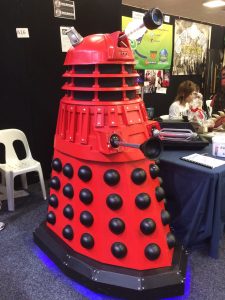 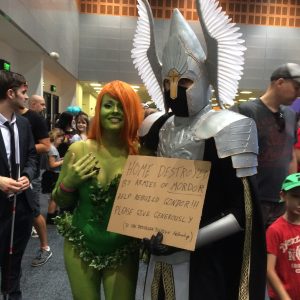 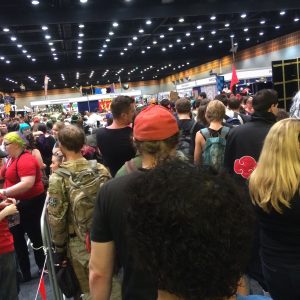 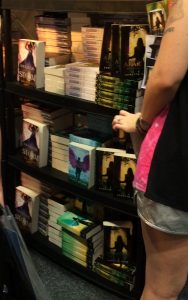 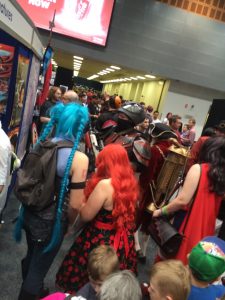 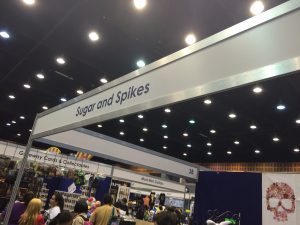 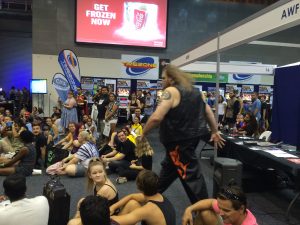 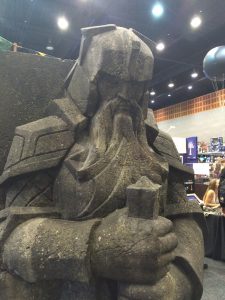 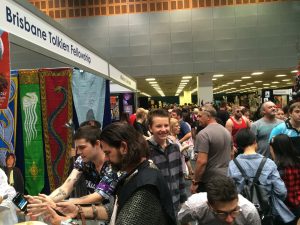 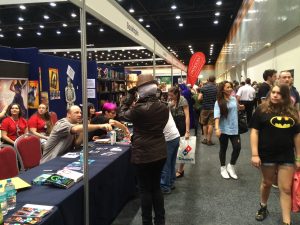 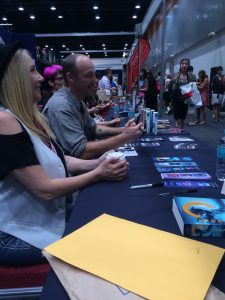 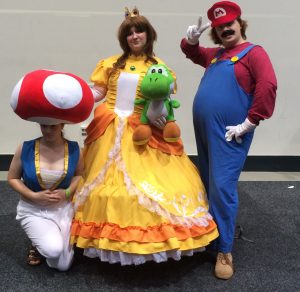 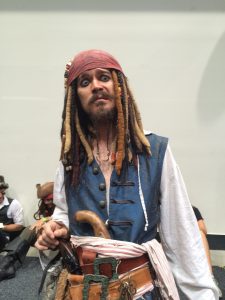 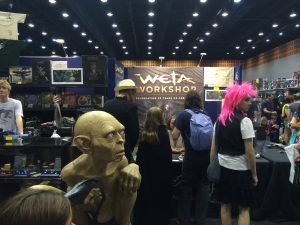 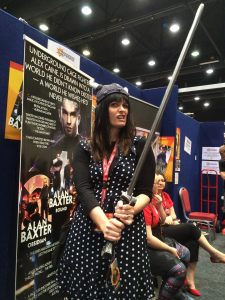 Kim Wilkins getting into the spirit! 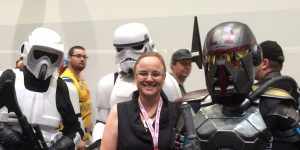 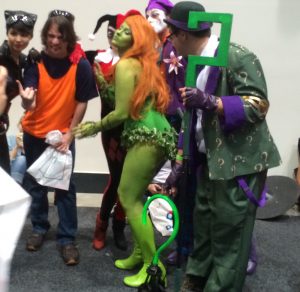 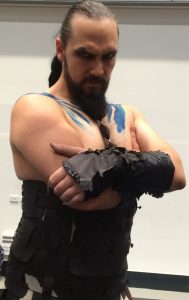 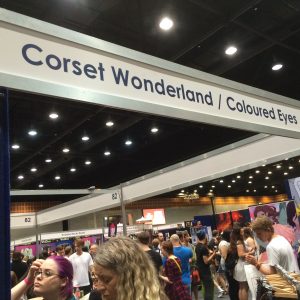 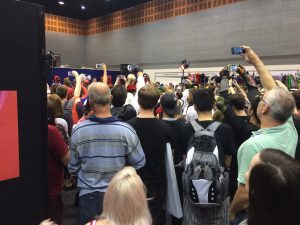 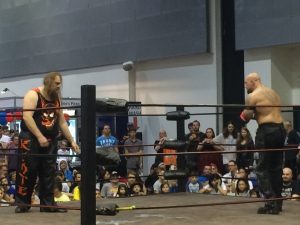 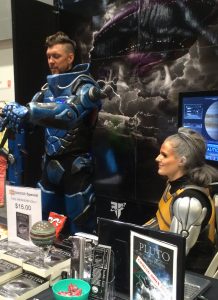 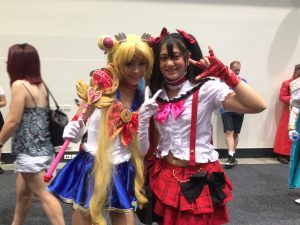 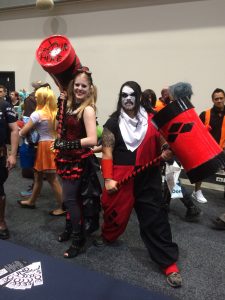